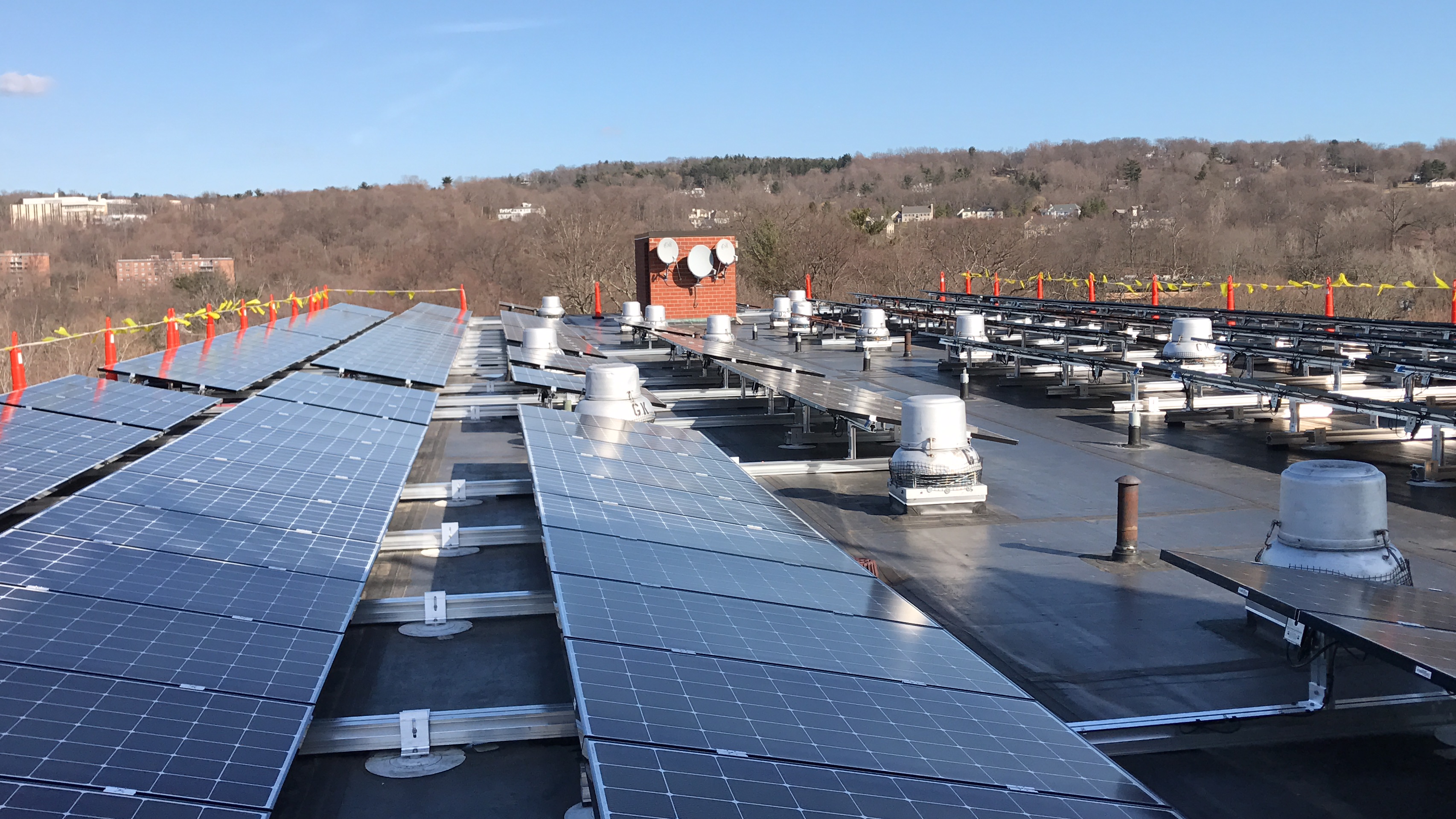 Where is It? What Can It Do?

The answer is… Scarborough Manor, a 205-unit cooperative complex in Ossining

Late last year, we were proud to be selected by unanimous board decision for one of the largest residential solar energy systems in Westchester County. We installed rooftop solar panels on two seven-story residential buildings and one two-story amenities center at Scarborough Manor, a 205-unit cooperative complex in Ossining. 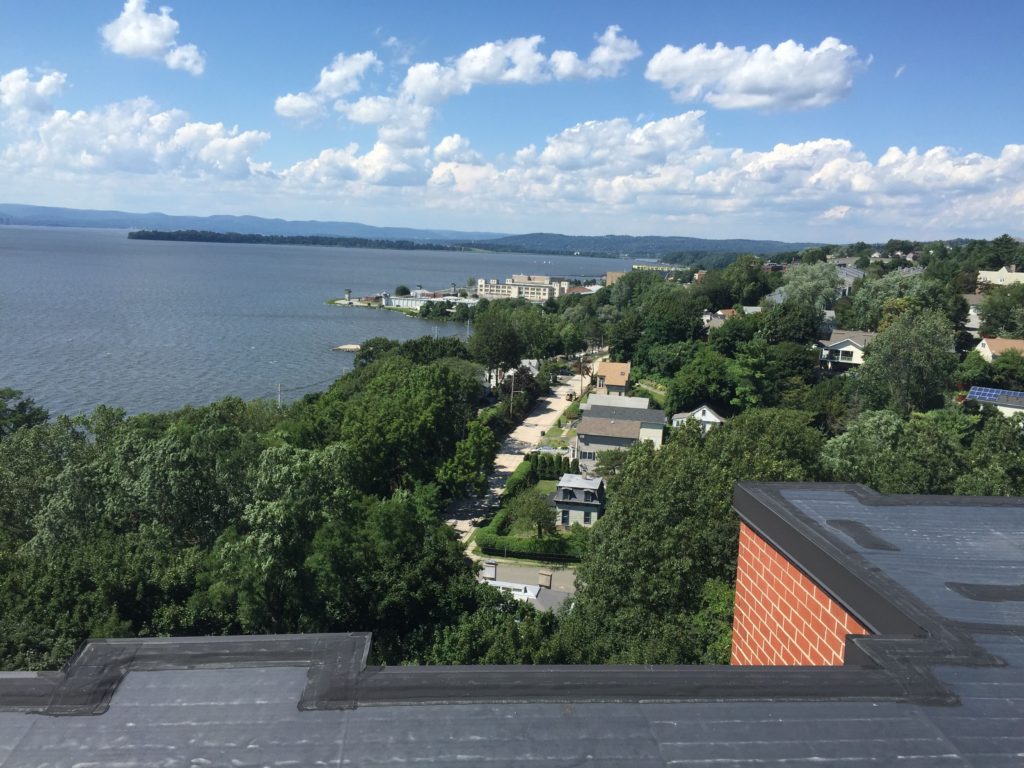 We projected that the system should cover about 25 percent of the coop’s electrical needs for its common areas, such as the lobbies, hallways, exterior lighting, clubhouse and gatehouse.

The project was completed by the beginning of the year, and we’re so happy to hear what Gary Montesano, president of the board, has to say about our work:

“Our entire board here at Scarborough Manor unanimously selected Sunrise after an exhaustive search for the best solar installer and the best value. We discovered Sunrise thanks to the company’s well-publicized history of successful Solarize Westchester campaigns were particularly impressed with the expertise of Sunrise president and CEO Douglas Hertz.”

“And the fact that they are local and their reputation for exceptional customer service and attention was a very big deal for the board. That was a game changer for us,” he says.

The exceptional value of the project was a major factor as well, he adds: The system is projected to generate enough energy to cover 25 percent of the coop’s electrical needs for its common areas, such as the lobbies, hallways, exterior lighting, clubhouse and gatehouse. And thanks to the combination of utility savings, tax credits and incentives, Mr. Montesano estimates the net cost of solar for the complex at an astonishing 45 percent of the gross cost. “That’s a phenomenal investment,” Mr. Montesano says.

“We have nothing but praise for Sunrise for two reasons. One is the savings and performance.

The other is that the system actually looks aesthetically pleasing. If you look at the roof, it was designed in a way that is nicely aligned and is actually very attractive looking.”

He added, “The reason we hired Doug is because we heard that he’s fussy about everything, including about what everything looks like — all has been great and even better than expected!”