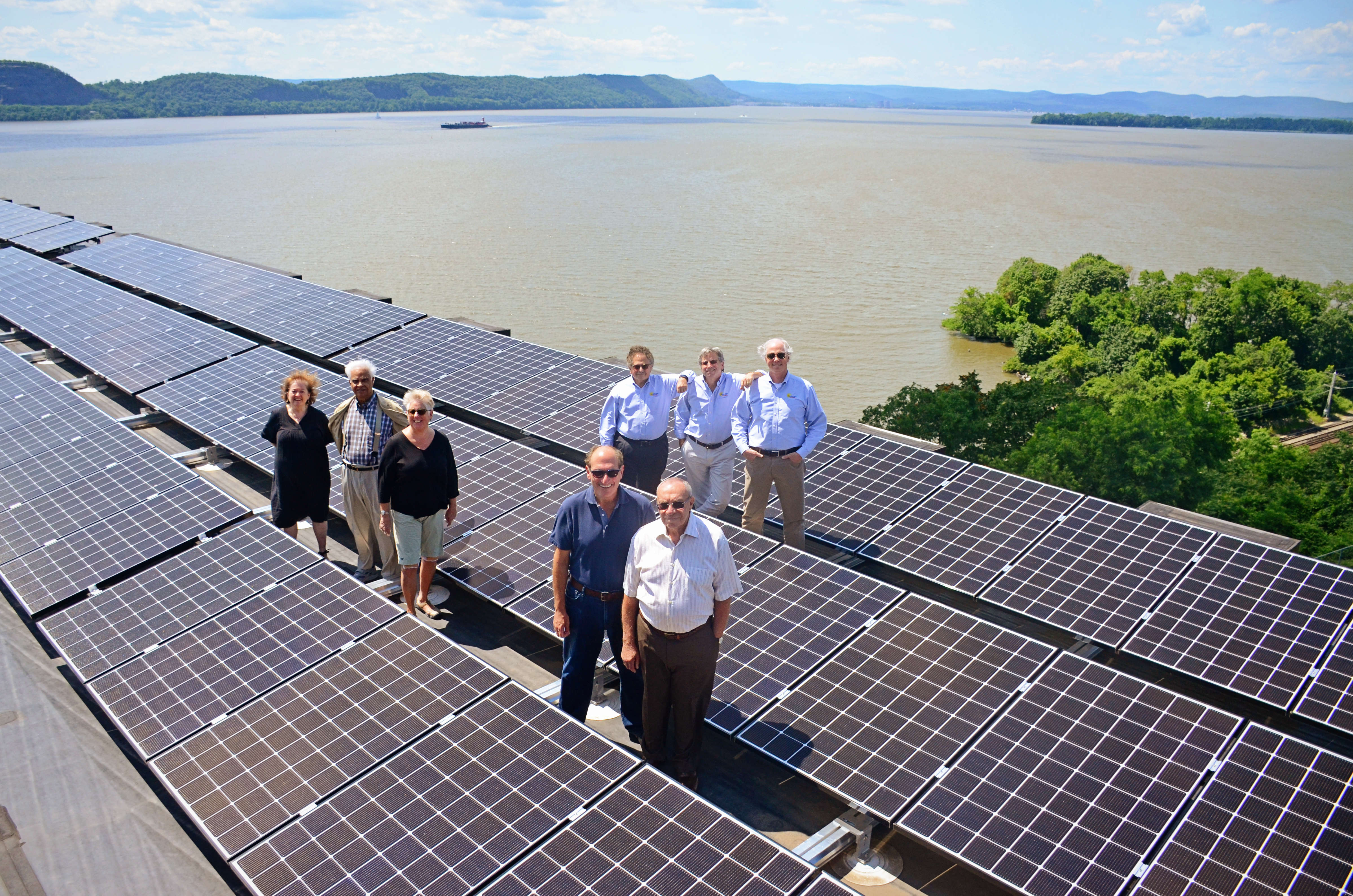 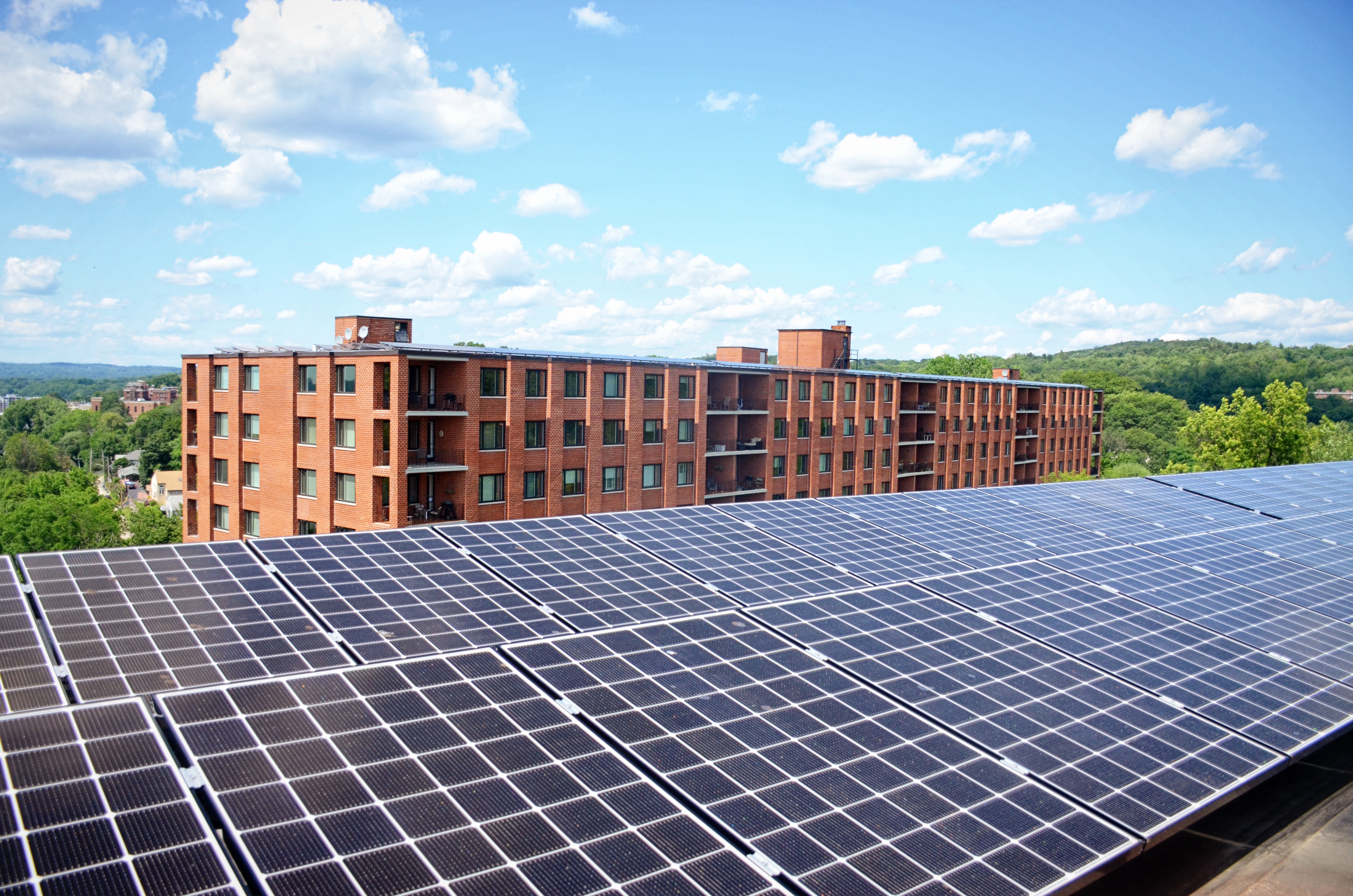 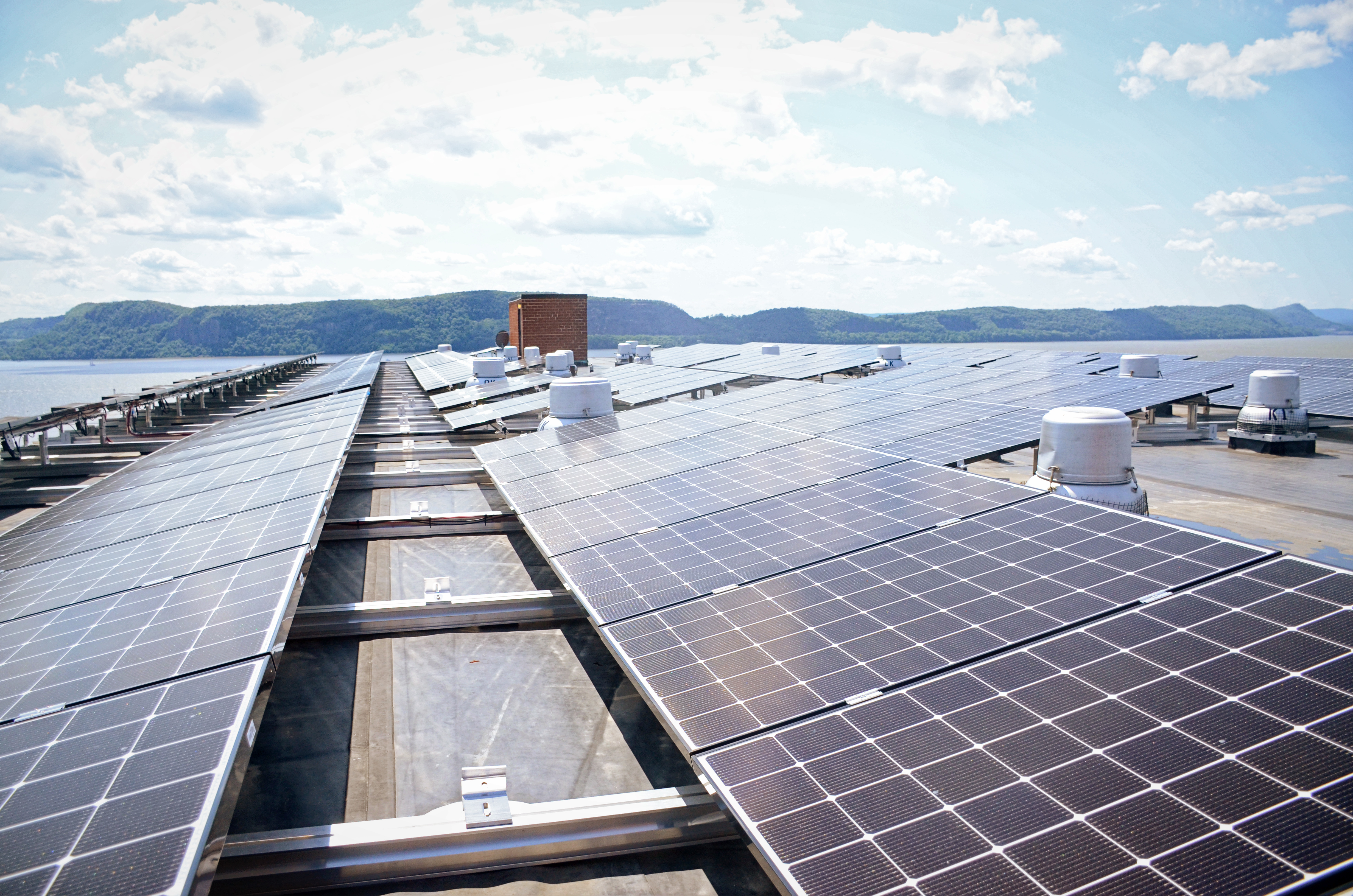 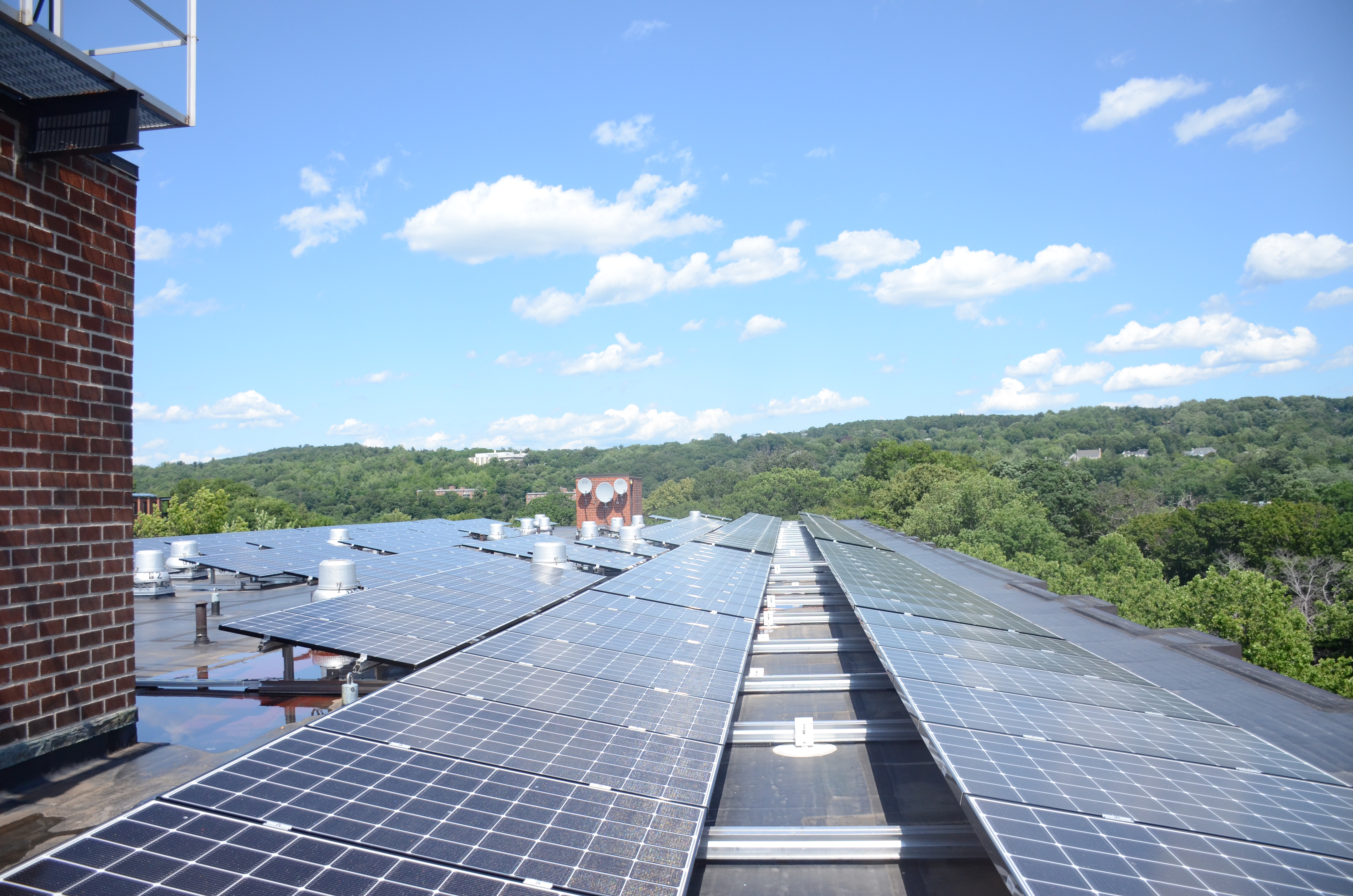 Sunrise Solar Solutions LLC, the largest locally owned and operated solar company in Westchester County and the Hudson Valley, has completed their latest residential installation. The Scarborough Manor, a 205-unit cooperative residential complex in Ossining, N.Y. is now equipped with an expansive solar energy system of nearly half a megawatt.

The exceptional value of the project was a major factor as well, he adds: The system is projected to generate enough energy to cover 25 percent of the co-op’s electrical needs for the entire complex, including its common areas, such as the lobbies, hallways, exterior lighting, clubhouse and gatehouse. That’s over half a million kilowatt-hours each year! And thanks to the combination of utility savings, tax credits and incentives, Mr. Montesano estimates the net cost of solar for the complex at an astonishing 45 percent of the gross cost. “That’s a phenomenal investment,” Mr. Montesano says.

The system, which is installed on the rooftops of two seven-story residential buildings and one two-story amenities center, is the largest residential solar project in Westchester County, featuring 1474 solar panels.