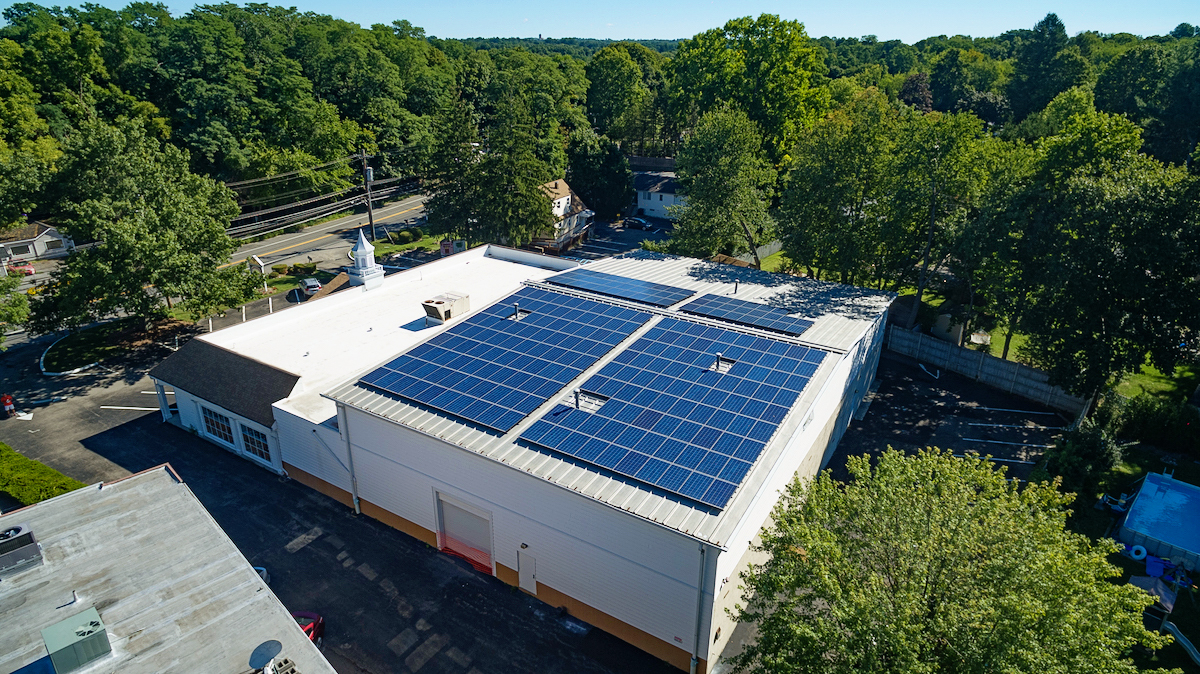 The new March ruling by the New York Public Service Commission’s (PSC) is big news for commercial rate payers, says Doug Hertz, president of Westchester-based Sunrise Solar Solutions. The PSC has announced a new pricing structure for distributed energy (solar) resources, known as the “Value Stack” — a change that the PSC estimates has the potential to increase the value of solar energy produced by a commercial rooftop system by anywhere from 30-50 percent for Con Edison customers.

“This is the best news we’ve seen for businesses looking to go solar and monetize their rooftop real estate,” says Doug. Hertz. “Con Edison customers will now receive higher credits for the energy they send back to the grid, while the incentives in the area remain excellent, turning a good opportunity into a great one.”

The Value Stack will begin to replace New York’s less precise net metering structure, in order to support rapid solar development in the state. The new rate structure, combined with federal and state incentives, means commercial customers could expect double-digit returns, with incentives paying for 65-75 percent of the cost, Mr. Hertz estimates. “Cashing in on your roof has never paid more,” he says. “If you have a Con Edison EL9 or EL8 rate, as most commercial customers do, you stand to gain by this ruling.”

The ruling affects all solar customers across the state, but particularly benefits businesses, coops, condos, apartment buildings and not-for-profits in Con Edison territory.

“Distributed resources offer tremendous value to the electric grid, but until now these values were not reflected in the energy prices paid to these resources. Today’s order will finally give distributed energy resources their due,” says Commission Chair Audrey Zibelman.

“Today is a huge win for consumers, developers and the environment. New York’s solar market is thriving…and the state is leading the nation in making it easier and more affordable to use clean, renewable energy systems that reduce our carbon footprint and create clean energy jobs,” John B. Rhodes, President and CEO, NYSERDA said in a statement.