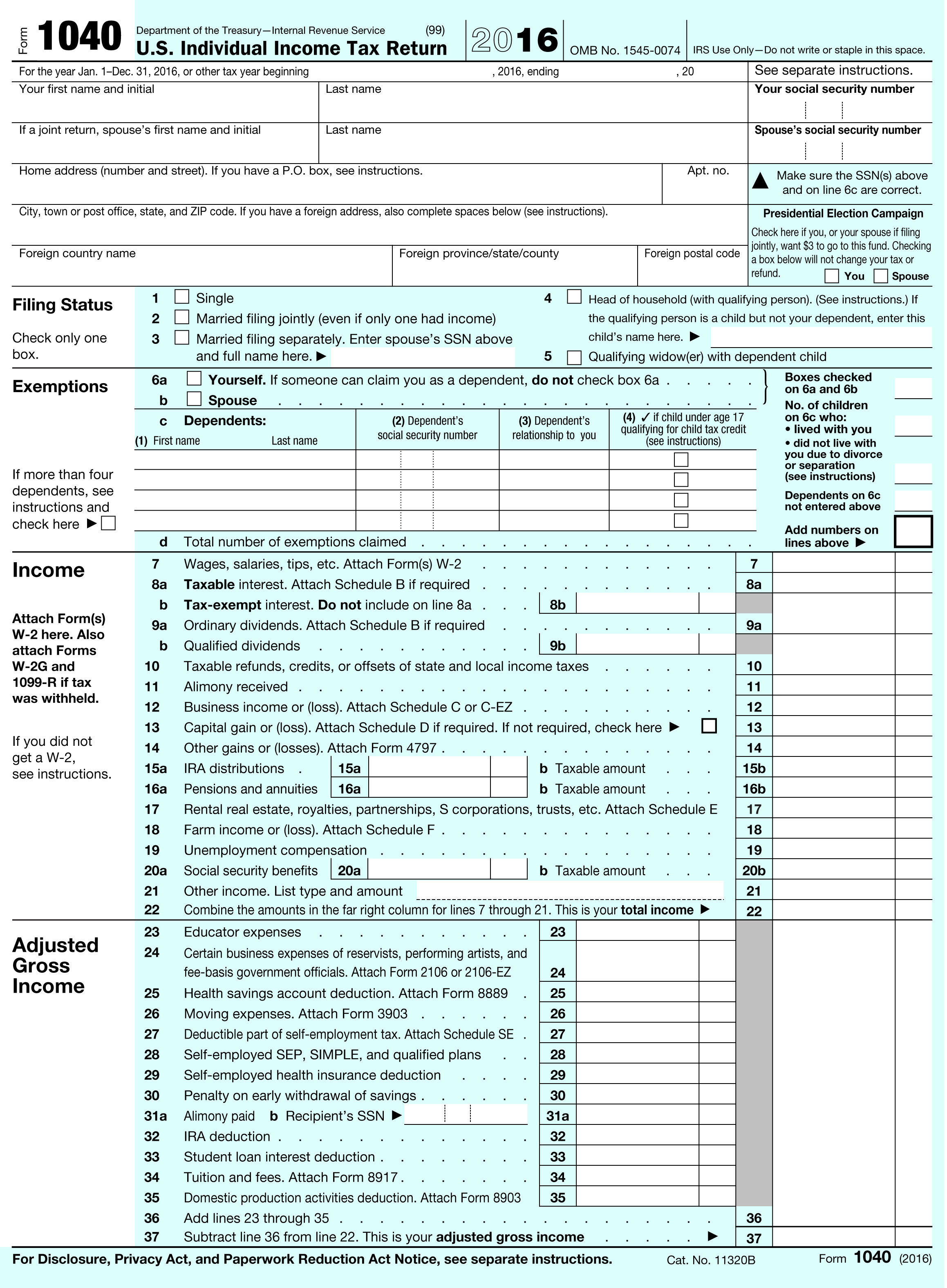 The final version of the GOP tax plan did indeed include the preservation of key tax credits for solar power, but there are many people who are unaware of this, and mistakenly believe that  the 30 percent federal tax credit and other popular solar incentives had been eliminated.

This last-minute move by lawmakers maintained the Solar Investment Tax Credit (ITC) — a 30 percent tax credit for solar systems on residential and commercial properties.  The ITC has been integral to the growth of the solar industry, sparking the surge in annual solar installations by 1,600 percent since the ITC was implemented in 2006.

According to Brad Meyer, Senior Solar Consultant at Sunrise Solar Solutions, “I keep getting asked about whether there is still a 30 percent tax credit, along with other key solar incentives.  I want to let people know that the answer is “YES!” and they can save you a lot of money.”

As reported in The New York Times, “For years, Congress has offered tax credits for wind and solar projects that can offset 30 percent or more of the total costs. When combined with the falling costs of wind turbines and photovoltaic panels, these incentives can make new wind and solar even cheaper than running existing fossil-fuel plants in parts of the country.”

Solar power has become one of the fastest growing energy sources, now providing more than 7 percent of the nation’s electricity, up from less than 1 percent a decade ago. The U.S. Energy Information Administration (EIA) projects that wind and solar will generate 10 percent of U.S. electricity year-round by 2020.

The ITC 30 percent tax policy has been nothing short of a success and we do not see it going anywhere.  The combined 30 percent ITC with the state 15 percent tax credit (capped at $5,000 ) and you will have a discount of over 40 percent on a system that saves you money every day.  It’s a true fact and real news that the price for solar installation is now more affordable than ever before!

Check out our website or give us a call at 914-762-7622 to find out more details and information about current costs and credits.